REMEMBRANCE OF THE BEAUTIFUL NOW

"Remembrance of the Beautiful Now" is a 4 channel video installation that evolves around various forms of perception in current times, the surfaces on which information is accessible and their underlying sources. The installation is constructed in three parts { Surface Origin, Surface Work, Surface Attraction } each focusing on a different representation of reality. Surface Origin is constructed out of "real world" video footage depicting the ocean and features a short essay, mainly about voluntary and involuntary memory in the age of digital networks. Surface Work focuses on a video game character, trapped in an endless torture cycle where he´s falling from the sky to the ocean and deals with the video game world as a simulation of the index reality. Surface Attraction is a 2 channel video, that deals with the interface as an autonomous instance where the computer subjects users and shifts them from an active to a passive role. In their discourse the three parts deal with thematics of collective memory and the relation between surface web and deep web, the virtual and the real { inspired by the writings of Gilles Deleuze and Félix Guattari }, autonomy of objects and the flat surface as the main constructor of current representation. 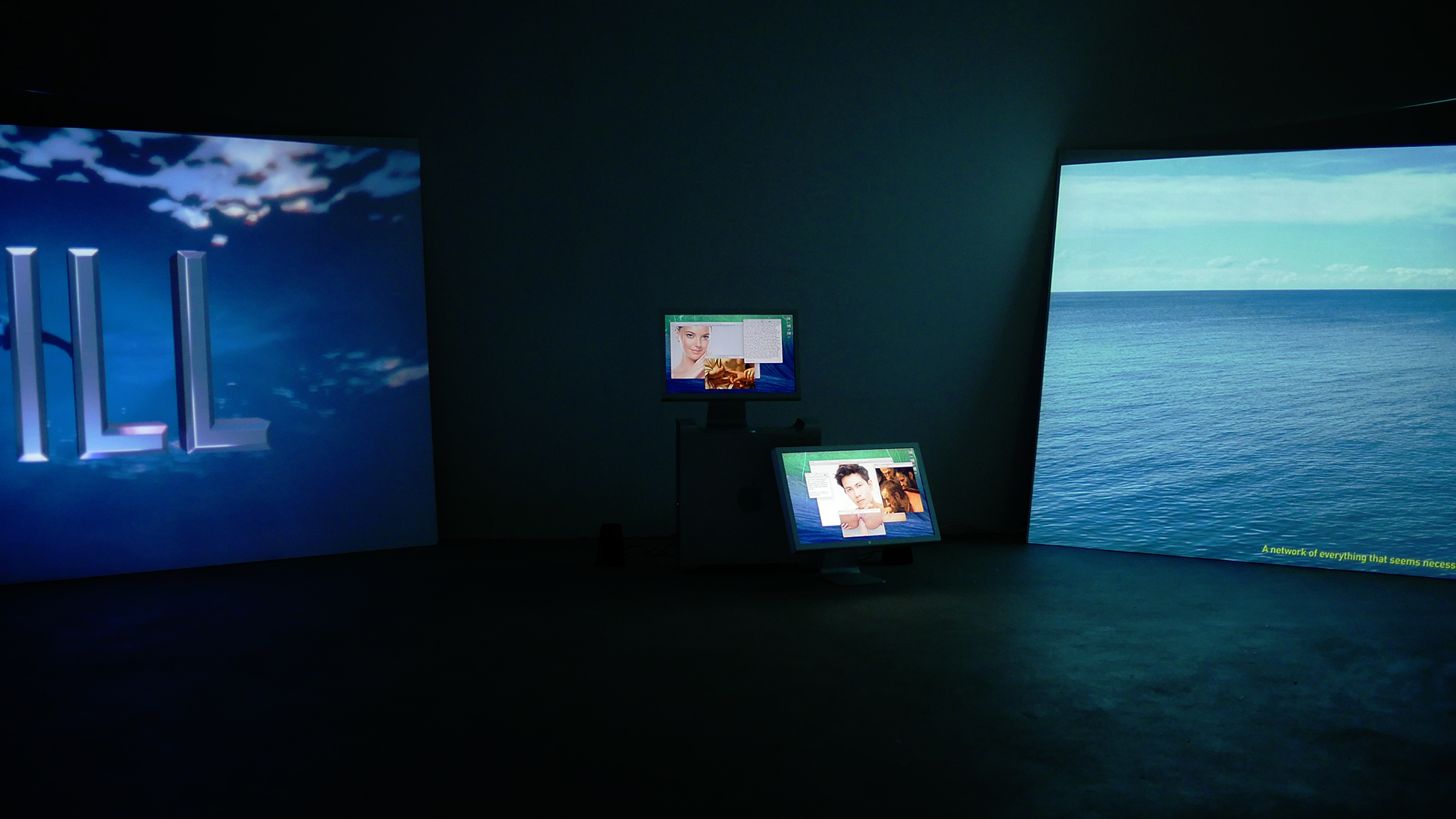 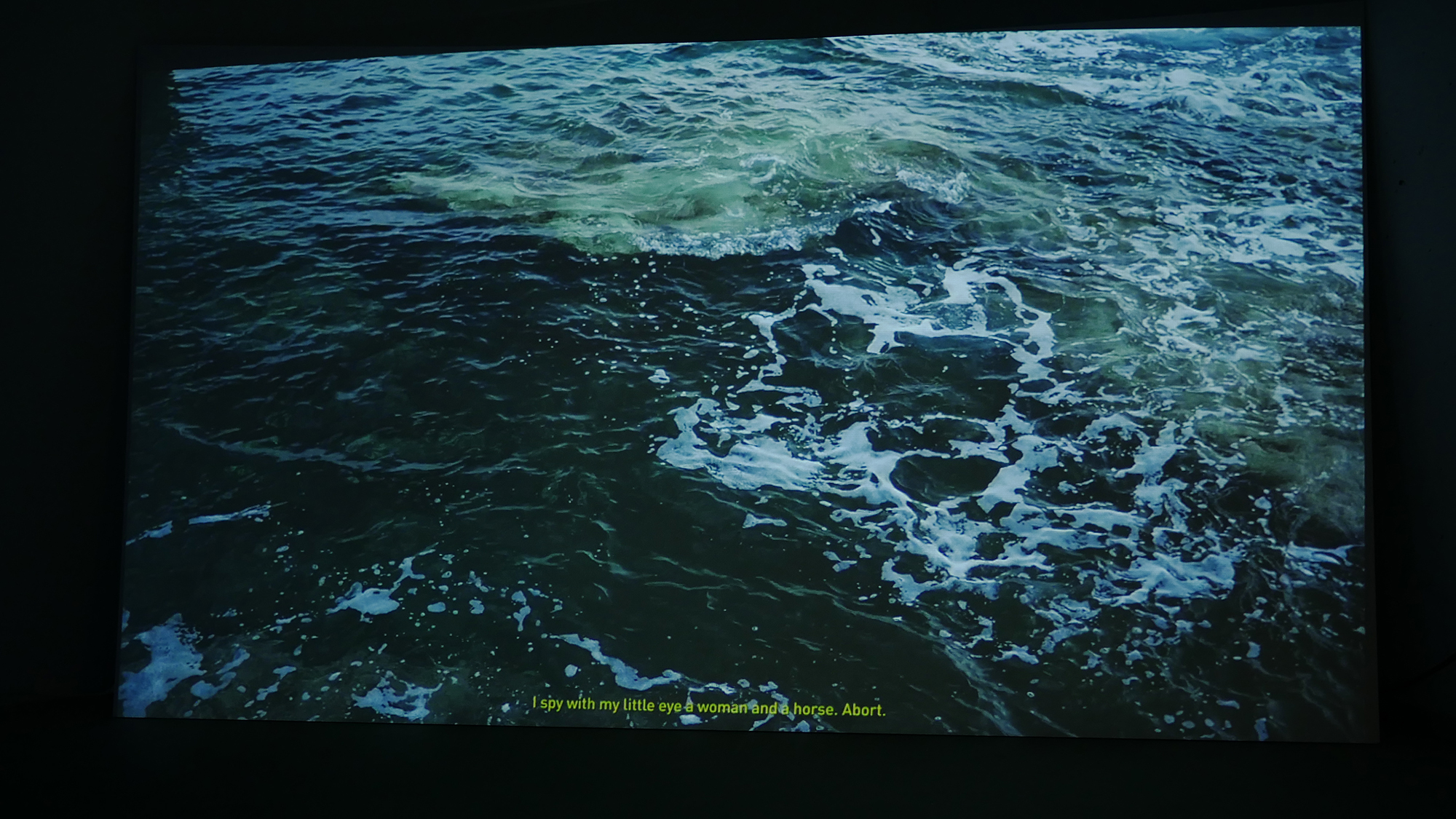 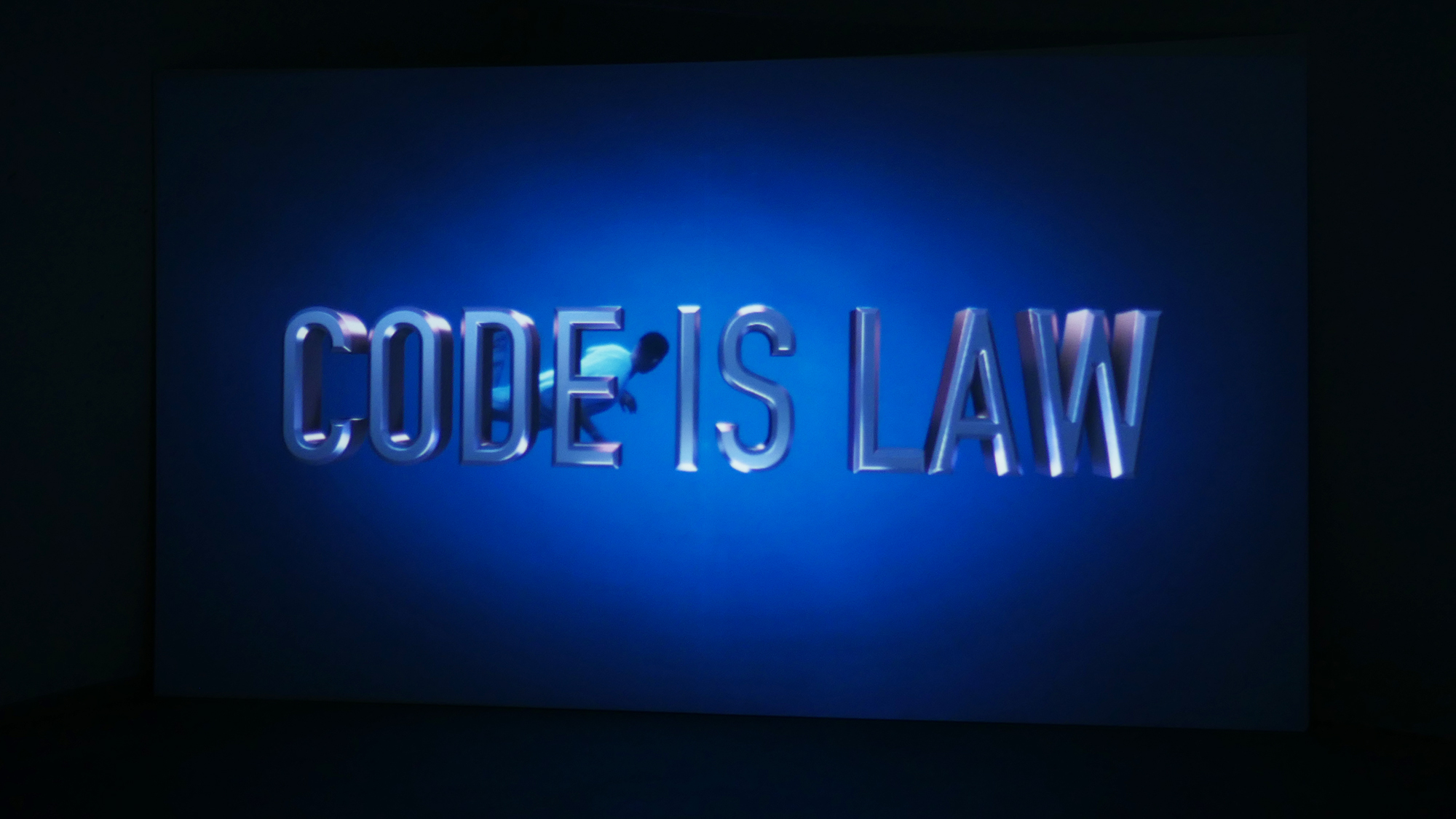 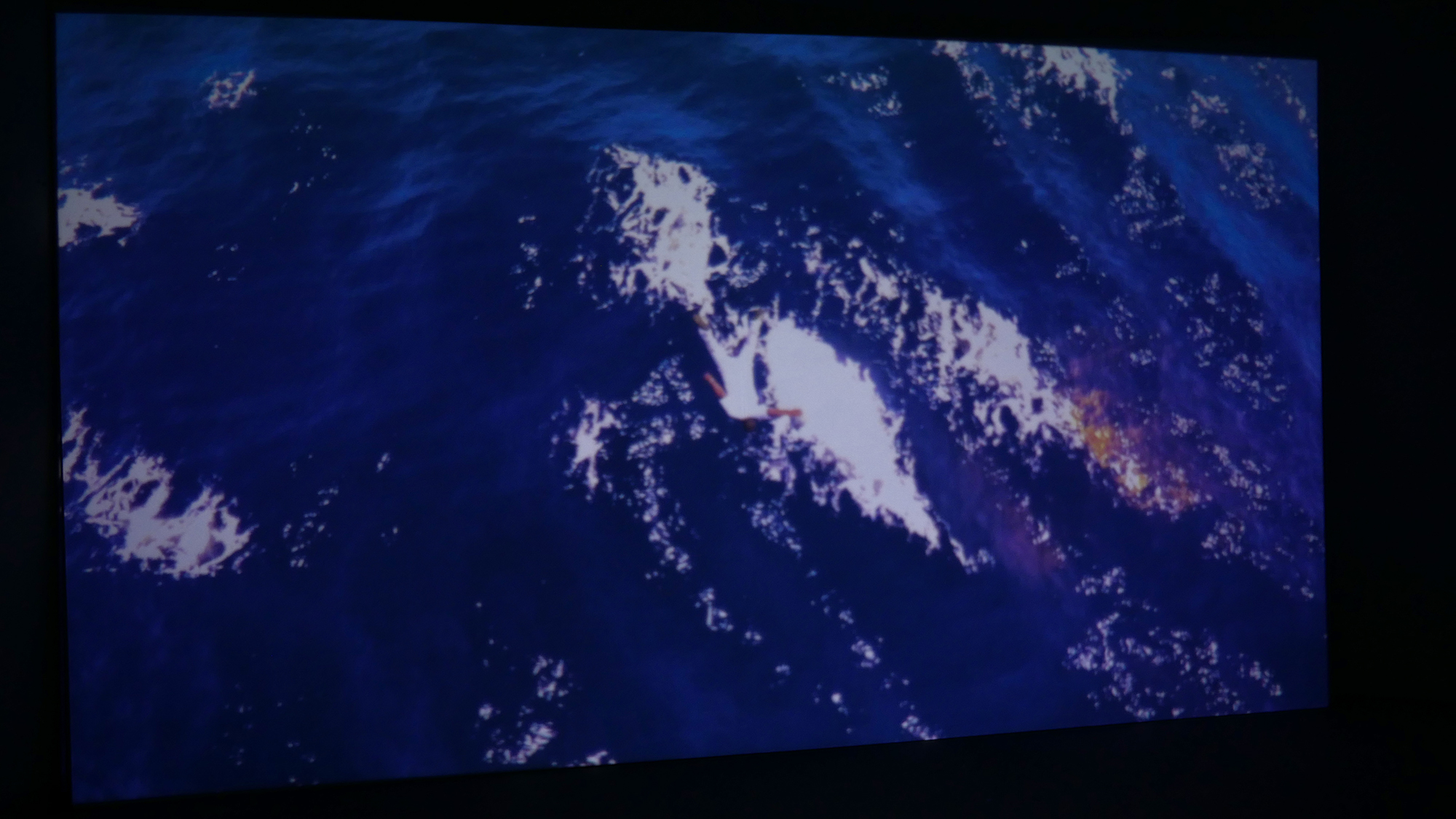 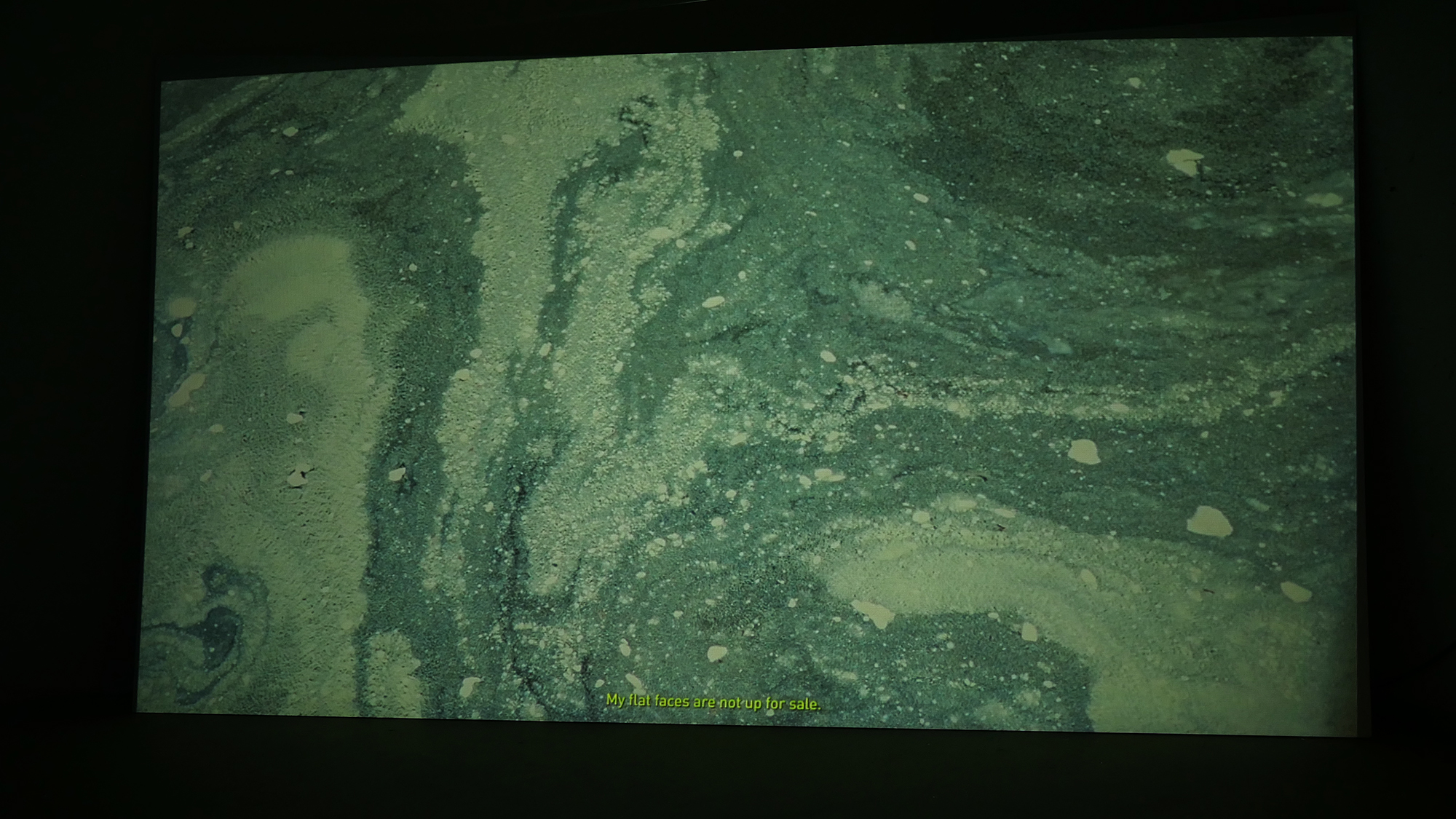 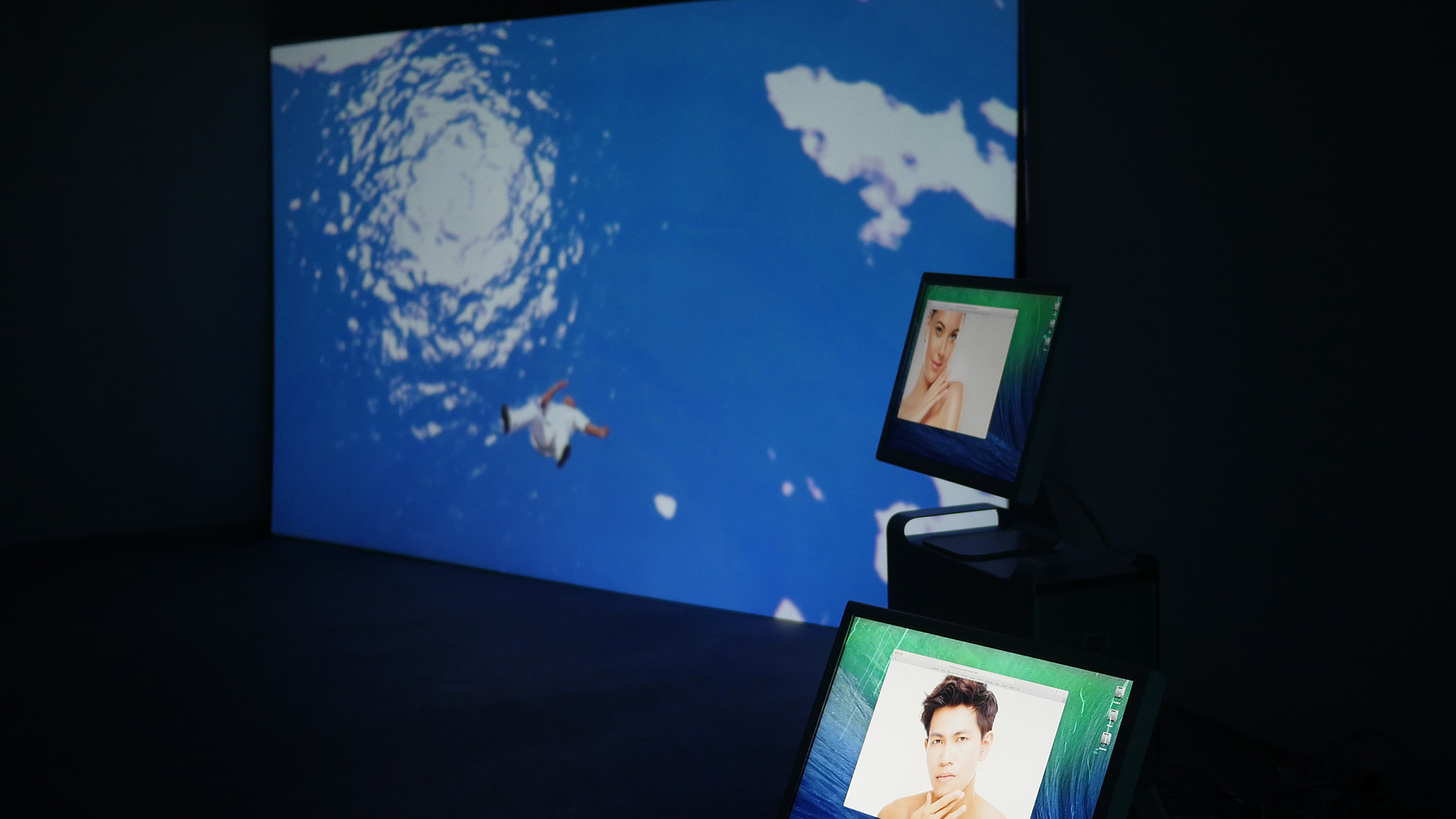